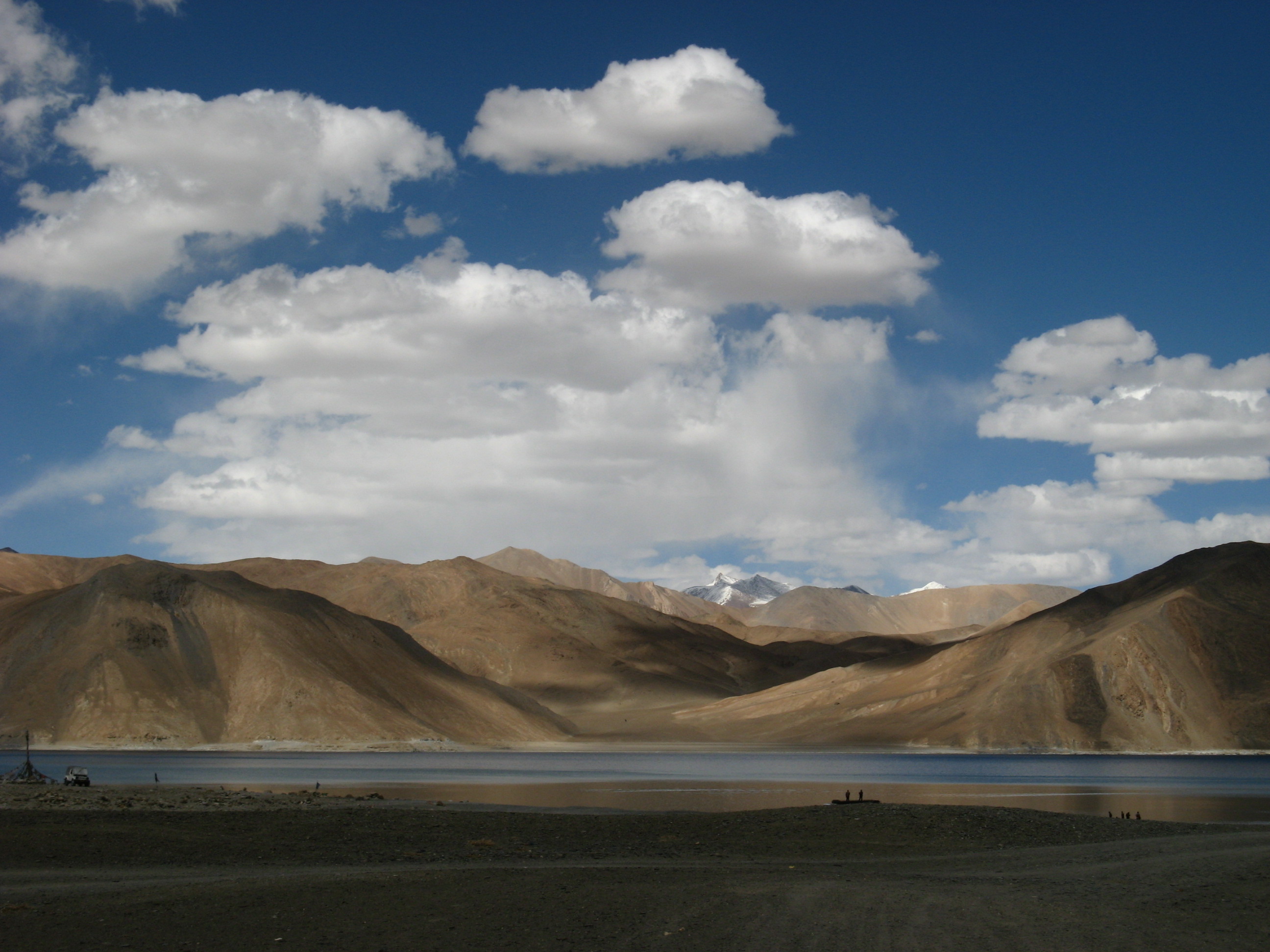 With the standoff between India and China over Chinese troops’ alleged incursion into Indian territory entering the third week, two bilateral visits are at stake. Indian foreign minister Salman Khurshid’s proposed China visit on May 9 and Chinese Premier Li Keqiang’s trip to India – his first foreign sojourn after taking over – later this month.

India accuses China of crossing over 19 kms into the Indian side of line of actual control (LAC) in eastern Ladakh and setting up temporary tents. China has denied it has crossed the LAC. In fact, both India and China have different versions of where the LAC is. The border areas are not distinctly demarcated both sides are often accused by each other of trespassing.

Normally, patrolling parties of both two sides go up to a certain point and then return. According to experts, the reason why China decided to set up five tents and stay put for weeks is baffling.

India has asked Chinese troops to vacate the tents and go back. However, China has not paid heed to India’s demand till now.

So far, three flag meetings between the field officers of both armies have been held to sort out the issue at the local level, but in vain.

Now, all eyes are on Khurshid’s China visit. Indications are that if Chinese troops don’t retreat, the foreign minister will cancel his trip. This will not only be damning for China, but will also put the Chinese premier’s proposed India trip in jeopardy.