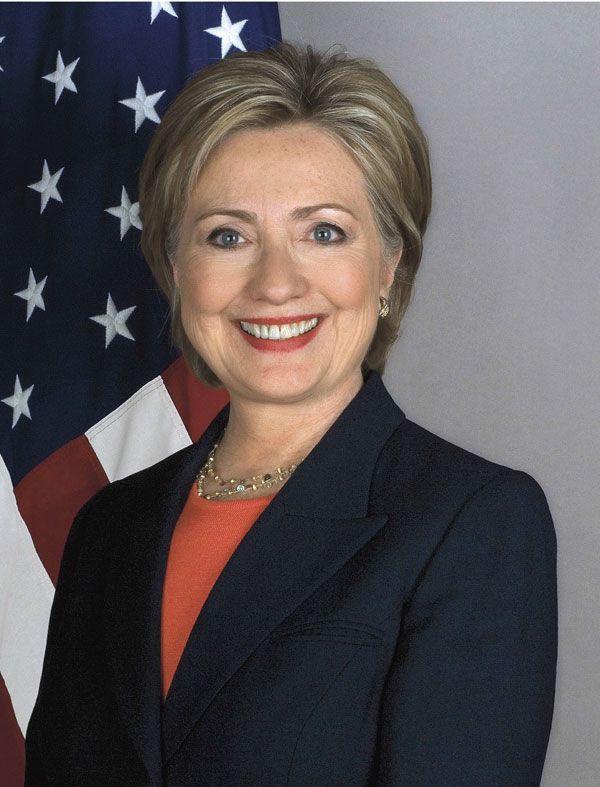 Hillary Rodham Clinton, US Secretary of State, arrived in New Delhi on 18 July to attend the second round of Indo-US strategic dialogue. Clinton is accompanied by a large delegation including top US counter-terrorism officials such as Director of National Intelligence James R. Clapper and Deputy Secretary, Homeland Security Jane Holl Lute.

The visit assumes significance as it comes days after India’s business capital Mumbai was hit by triple bomb blasts.

Geopolitics of the Syrian Civil War

You may have missed

Mysterious blast rips through Beirut, ripples felt across the sea