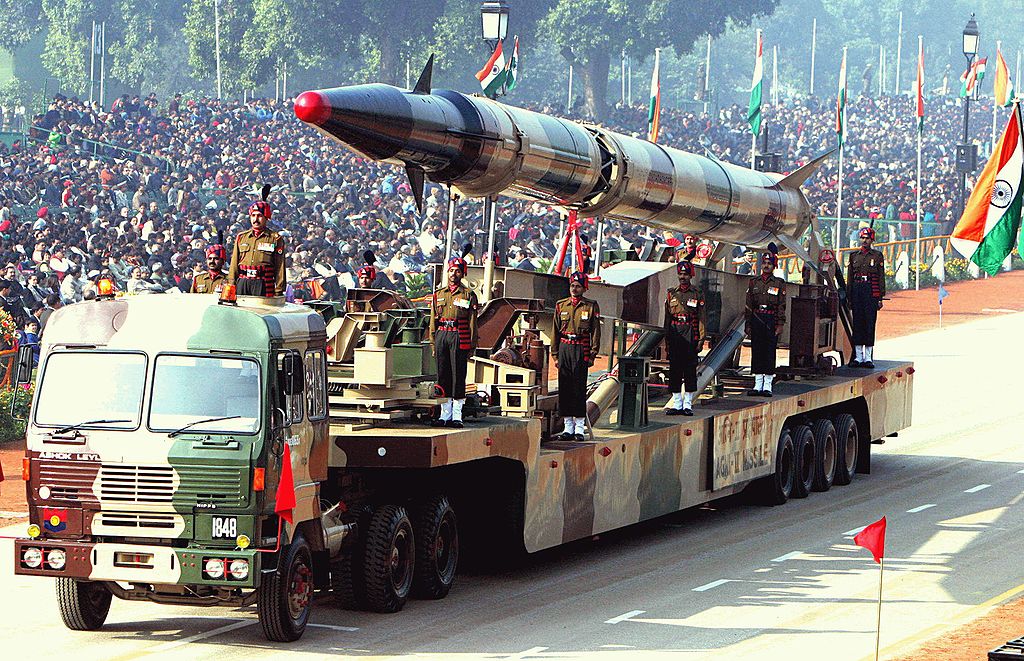 On the first day of the New Year, India and Pakistan exchanged the list of their nuclear installations under a bilateral treaty that bars the two countries from attacking each other’s atomic facilities. This is an annual practice in vogue since 1991 when the Agreement on the Prohibition of Attack against Nuclear installations was signed between the two South-Asian nuclear powers.

Thursday’s was the 24th such exchange between the two countries, the first one having taken place on 1 January 1992, a press release from India’s Ministry of External Affairs said. The exchange was done through diplomatic channels simultaneously at New Delhi and Islamabad on Thursday.

“The agreement, which was signed on 31 December 1988 and entered into force on 27 January 1991 provides, inter alia, that the two countries inform each other of nuclear installations and facilities to be covered under the Agreement on the first of January of every calendar year,” India’s foreign ministry said in the press release.