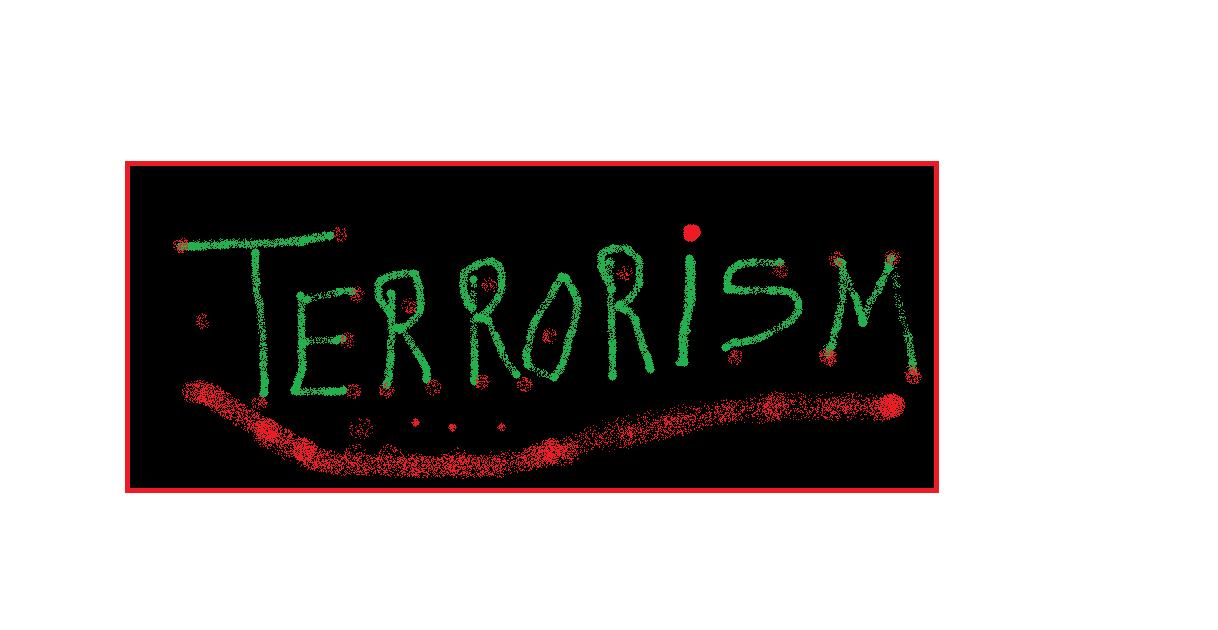 The recent terrorist attacks in Punjab and Jammu & Kashmir (J&K), India’s northern states bordering Pakistan, have once again exposed military-ruled Pakistan’s nasty game in the region. At Gurdaspur in Punjab, three terrorists killed seven people – three unarmed civilians and four policemen, including a superintendent of police – and attacked a police station, before getting themselves killed by Indian forces following a 12-hour gun battle. At Udhampur in J&K, two Pakistani terrorists attacked a bus carrying Indian Border Security Force personnel, killing two and injuring 10 others. One terrorist was shot dead by the Indian forces, while the other was caught alive.

There are striking similarities between the two terror attacks. The terrorists came from across the border, attacked Indian security personnel, and mercilessly killed civilians who came on their way. In both the cases, the terrorists left behind tell-tale evidences of Pakistani involvement.

In the Gurdaspur incident, for instance, the GPS device recovered from the terrorists showed they had started their journey from Shakargarh in Pakistan. The gloves worn by the terrorists to reduce the impact of the reverse thrust of their AK-47s had ‘Made in Pakistan’ labels. Intriguingly, the terrorists were also found to be possessing night vision devices with a “US government property” inscription on them. The US is known to have lost many such devices in Afghanistan, which has led to speculation that the Taliban could be behind this attack. The terrorists had also planted five bombs on railway tracks, which were detected in time for Indian security forces to deactivate those, thus averting a major tragedy.

The Udhampur incident clearly points to a Lashkar-e-Taiba (LeT) connection. LeT, one of the most dangerous terrorist organizations in the region, is funded and trained by Pakistan’s spy agency Inter-Services Intelligence (ISI). The captured terrorist has already admitted he’s from Faisalabad and that his dead colleague hailed from Bahawalpur – both Pakistani cities.

As usual, Pakistan has denied having any role in these incidents. Strangely, the Pakistani government, tightly controlled by its military, termed the Indian government’s making public the damning evidences exposing Pakistan’s role, a “threat to peace in the region”. This is not the first time Pakistan has exported terrorism to India. It continues to deny its role in the 26/11 Mumbai attack in 2008, despite India producing hard proof exposing Pakistan’s role in it. In the wake of the latest incidents, Pakistan has accused India of blaming it for every terror incident. This is a silly response that can only come from a failed state. Empirical evidence forces India to rule out Pakistan’s role in every terror incident in India, before it can look at any other plausible angle. It is not surprising Pakistan fails to acknowledge this.

What is surprising is that Pakistan also fails to acknowledge the change in leadership in India. The current government in New Delhi does not believe in a kids-glove approach to terrorism, as is evidenced by India’s cross-border operation in Myanmar to liquidate terrorists targeting India. It is quite possible that Pakistan might be able to ignore India’s immediate reaction to these incidents. But will it able to stand on its legs when India responds?

2015-08-07
Previous Post: What Arun Jaitley’s US visit has achieved
Next Post: India is in Afghanistan to contribute, not compete: Modi