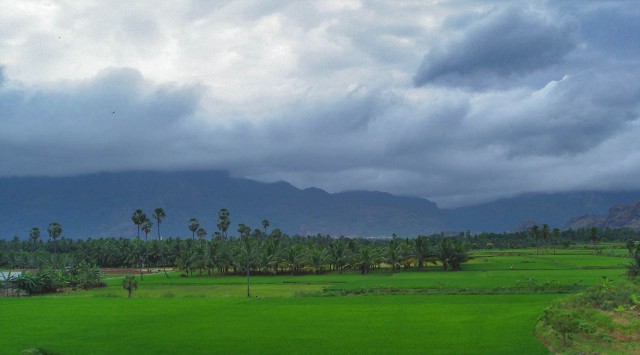 Yes, says Goldman Sachs. And as early as 2016, by which time India’s economy is estimated to grow faster than China’s. According to the American investment bank, India’s gross domestic product (GDP) in 2016 will grow at the rate of 6.8 per cent, while China’s will be 6.7 per cent.

If it indeed happens, it will make history in modern times, as it will be the first time India overtakes China.

Goldman Sachs’ prediction is that India will not only surpass China in 2016 (calendar year), but will continue to maintain the lead, as the latter’s economy will likely see a downturn. India’s economy will have developed considerable traction, growing at 7 per cent or more till 2018.

For 2015, China is expected to maintain a lead over India, as Goldman Sachs pegs the former’s growth at 7 per cent and India’s at 6.3 per cent.

The analysis is based on the premise that India will unleash structural reforms in key sectors such as energy, infrastructure, technology, manufacturing, labour and agriculture.

Additionally, Goldman Sachs has also taken into consideration various probable scenarios such as lower inflation, a better liquidity situation, lower commodity prices, etc. It expects the government to get its reforms strategy poised to boost manufacturing and infrastructure and to optimize the use of technology to cut red tape and, most importantly, create an investor- and business-friendly environment to attract more foreign direct investment(FDI).

Goldman Sachs expects India to bring under control its twin deficits–fiscal deficit and current account deficit–and to attract higher FDI in the coming years. It expects FDI in India to swell to $36 billion in 2015.

Of the above, reforms is a weak spot for the Narendra Modi-led government as, to date, it has not been able to launch those as was widely expected. The tardy pace of reforms has also raised question marks on the Modi government’s commitment to pushing them through.