For the second time, Bollywood star Aishwarya Rai Bachchan requested the French government to postpone the ceremony of the second-highest French civilian award.

On 13 July, Rai was to receive the Knight of the Or 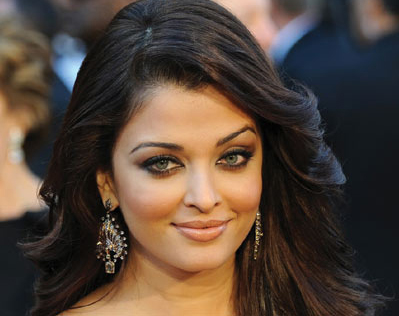 der of Arts and Letters (Chevalier dans l’Ordre des Arts et des Lettres) from Jerome Bonnafont, the Ambassador of France to India, in New Delhi. However, Ash – as the actress is fondly called – declined to accept it as she felt it was not appropriate to celebrate in the wake of the Mumbai blasts.

The 37-year-old former Miss World – who looks much younger — is the youngest Indian to receive this honour. The award is in recognition of her contribution to the world of cinema. It was originally to be conferred in 2008, but the Ash declined then due to the illness of her father.

Ash is one of the most beautiful actors in India and has a huge fan following. The award ceremony would have been her first public appearance after news of her pregnancy broke recently.