Will Israel flare up Syria conflict?

By: Editor
In: Editorial 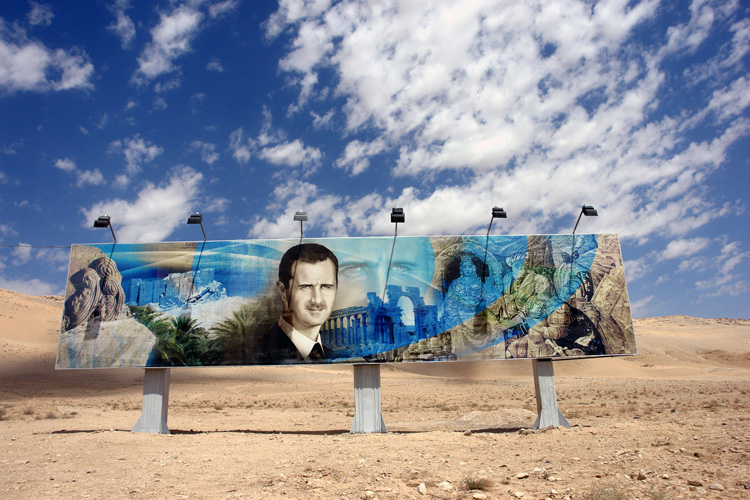 Keeping in line with its policy on such incidents, Israel has chosen to “neither confirm nor deny” its role in the bombing of the neighbouring Syrian capital.

According to media reports, Israel did a ‘pre-emptive’ strike on Syrian army facilities in the capital city of Damascus on Sunday. Israeli sources reportedly said that Iranian weapons bound for Hezbollah in Lebanon were the target.

In response to the Israeli attack, Syria has reportedly deployed missile defence batteries towards Israel.

Israel has been maintaining it does not want to get involved in Syria’s affairs, but will act to stop anti-aircraft rockets and chemical weapons – which Syria is believed to be possessing – falling into the hands of extremist groups.

The reactions so far have been on predictable lines.

Syria has hit out at the attack. It termed a “flagrant violation of international law”, which has made West Asia even more dangerous. The Syrian foreign ministry alleged the Israeli strikes show co-ordination with terrorists including al-Qaeda linked militants.

The strikes had led to a number of casualties and widespread damage, Syria said in a letter sent to the UN.

Egypt, too, condemned the attacks, saying they violated international norms.

UN Secretary-General Ban Ki-moon has voiced “grave concern” at reported Israeli air strikes on Syria, and called on all sides to “exercise maximum calm and restraint”.