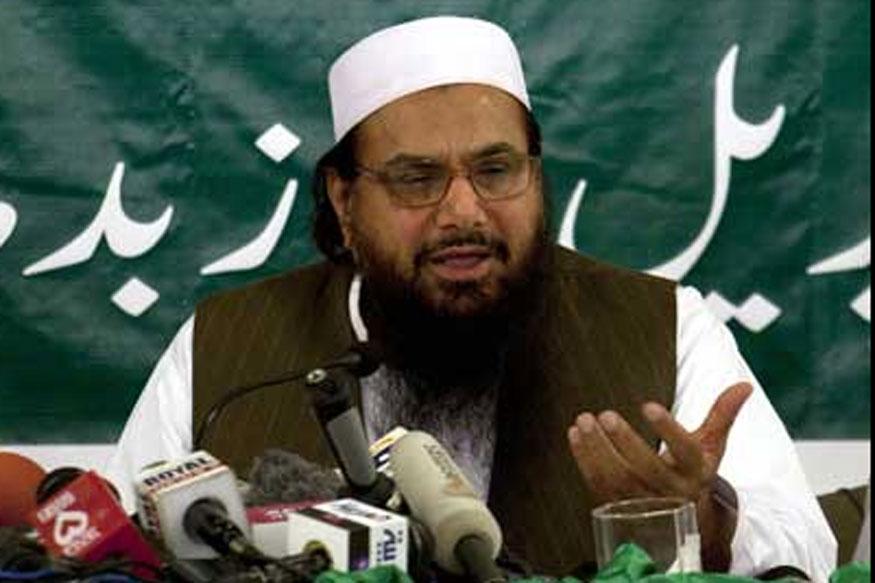 Donald Trump’s New Year gamble seems to be paying off. A day after the US President accused Pakistan of “lies and deceit” and “fooling America” in its commitment to fighting terrorism, events unfolded on Tuesday exactly as the net assessment forecast. A baffled Pakistan first tried to shrug off Trump’s devastating tweet as a non-issue, then questioned the US questioning and finally panicked being forced to knock at the doors of China. And China, exactly as expected, jumped to the rescue of its beleaguered neighbour saying the latter has done enough to wipe out terrorism from its soil and neighbourhood!

Well, not quite. “Pakistan has made enormous efforts and sacrifice for the fight against terrorism and has made very outstanding contribution to the global cause of counter terrorism. The international community should acknowledge that.” These were the exact words Chinese foreign ministry spokesman Geng Shuang uttered on Tuesday, when journalists sought comment on the Trump tweet. Looks like China had the quote ready for general consumption.

It doesn’t need a net assessment to deduce why Trump chose to take on Pakistan with his very first tweet of the year. Trump, a former businessman, knows exactly where US aid money to Pakistan goes – down the drain. In return for millions of US aid, Pakistan was supposed to give logistic as well as intelligence support to the US. That never happened that way. What happened, instead, was that terrorists continued to flourish on Pak soil with tacit support by the country’s top leadership – both political and military. The US never got what it wanted – either Pakistan was incapable of giving it or, more likely, it was unwilling to.

In the changed scenario, Pakistan expects China to give it the financial muscle to continue with activities that are close its heart – funding terrorism on its soil and across the border. That’s where the turn of events would take the sharpest twist. For one, the Chinese leadership is more business-minded than Trump. The Chinese are not known for throwing good money after bad for hopeless projects. If China indeed decides to fund Pakistan, it’ll be on the former’s terms. And China being a master of double game, Pakistan will find it hard to fool them with false promises.

India is of course having a sense of vindication. What Trump tweeted on January 1 was exactly what India has been saying for decades. That Pakistan is funding terrorism on its soil and across the border. That it can’t be trusted for anything. That its sole purpose of existence as a country is to try and destroy India through terrorism and other cowardly ways.

India has learnt to ignore Pakistan’s feeble attempts to disrupt peace in the region. After all, it’s only a matter time before Pakistan wilts and finally disintegrates.

As for the US, it’s good riddance!