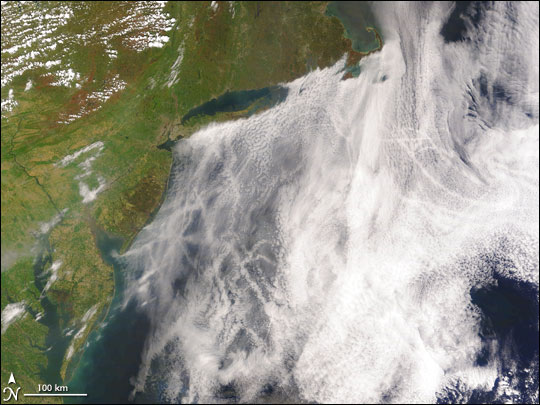 After two weeks of intense talks during the United Nations Framework Convention on Climate Change (UNFCCC) in Lima, Peru, delegates from 194 countries came to an agreement on how to tackle climate change. The deal – the “Lima call for climate action” – includes a framework for setting national pledges, which will be submitted to another summit slated to be held in Paris next year. The Paris summit is supposed to finalise the framework, which will then be made a legal document.

The conference witnessed dramatic moments when developing nations led by India, China and some African nations, banded together in opposing the text of the agreement pushed by developed countries. The issues between developed and developing nations over the text of the draft ended up extending the conference by two days. At some point, there were signs that the talks might even collapse, without being able to arrive at a consensus.

Finally, the developing nations succeeded in bringing a reference to the text saying developed countries will pay for the “loss and damage” caused by climate change, notwithstanding the stiff resistance from the US and Australia.

Peru’s environment minister Manuel Pulgar-Vidal, who chaired the summit, conceded that the text of the draft is “not perfect”. He, however, added the text reflects the positions of all parties.

The agreed-upon document calls for an “ambitious agreement” in 2015 that reflects “differentiated responsibilities and respective capabilities” of each nation. It says developed countries will provide financial support to “vulnerable” developing nations. The “national pledges” are to be submitted by the first quarter of 2015 by those states “ready to do so”. Notably, all countries will set targets that go beyond their “current undertaking”.

“It gives enough space for the developing world to grow and take appropriate nationally determined steps,” Javedekar added. According to him, the final draft clearly mandated the developed world to take more firm financial commitments to scale it up to $100 billion a year from 2020. “The developed world is also mandated to provide resources for technology development, transfer and capacity building.”

Now all eyes are on the Paris meeting next year.